You are browsing the site archives by month.
17Mar 2017

Learning the Art of Time Management 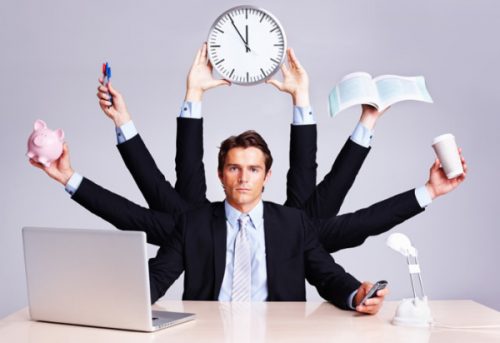 Being busy the whole day doesn’t mean you’ve become productive at all.  Many times, we hear people complaining about how very little time there is when there are so many things that need to be accomplished.  But do you believe you can accomplish many things with your time and still have spare time to do other fun stuff? It’s called time management. Melanie Greenberg Ph.D. says that “The key is to take control of your time, rather than letting time control you. One study found that people who were under time pressure and felt they had control over their time reported greater life satisfaction, felt less overloaded, and had less tension than those who were equally busy, but felt they had little or no control over their time.”