Home » Making Something Out Of Opportunities, Leadership Traits, And Win-Win Agreements
11Jan 2019

Making Something Out Of Opportunities, Leadership Traits, And Win-Win Agreements 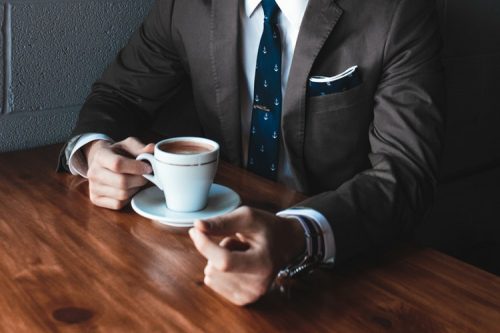 Whenever you try to make decisions with a family member or coworker, you may find that you don’t always share the same views. They have their opinion on the matter, and you have yours as well. If you still can’t decide in the end, that’s when the third option comes up, which typically lets leaders create a win-win agreement. “Negotiation is a basic survival skill for work success, whether it has to do with program resources, raises or work load,” Nadine Kaslow, PhD refers to achieveing a win-win situation.

What Does It Mean?

Thinking of an alternative solution that will benefit both parties is a habit based on interpersonal leadership. It is greater than a transactional relationship or transformational leadership where people and relationships get transformed. It is the art of searching for a third choice – a way to find your greatness. It stems from an abundant mentality and begins by focusing on the bigger picture – or even creating one.

By using the win-win approach, you will be able to switch from competition to collaboration or cooperation, which in turn allows you to achieve better solutions. The downside is that it takes a much longer time and requires extra work. Nevertheless, good will, productive relationships, and trust are some of its benefits that will serve every party in the long run.

“Begin by recognizing each time you feel a tug of war begin.  If each of you is pulling for your preferred solution to a problem, switch immediately from arguing in favor or against particular plans of action to exploring your underlying concerns,” according to Susan Heitler, Ph.D. for her Win-Win Waltz strategy in marriage which can be used for work. 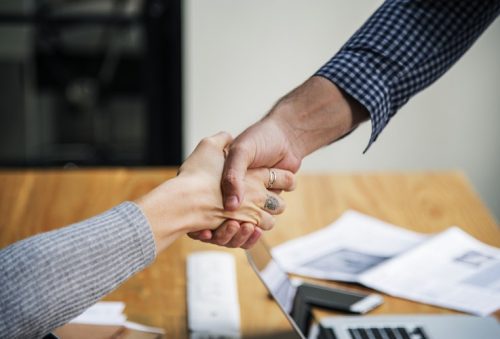 There will always be different ways to lead others to success, regardless of how much the world changes. According to Melanie Greenberg Ph.D., “A key quality of leadership is the ability to inspire others through emotional connection as well as rational arguments and explanation.” The wealthiest man in the early 20th century, Andrew Carnegie, was a self-made industrialist who once wrote that successful leaders exemplify a set of traits that most of them possess.

The first of those qualities is the ability to plan. They never run out of motives or goals that drive them continuously to victory, and only surround themselves with talented or goal-oriented people.
Great leaders are self-reliant too. They have high self-discipline and are very persistent in finishing what they have started; that’s why they are not dependent on anyone. A good number of them like to think out of the box and make profitable and objective decisions as well, as they look at all the possible facts before coming up with a conclusion.

The front-runners are one with their staff. They treat them the same way they like to be treated. Any employee’s achievement gets recognized, while the bosses are accountable for their wrongdoings. They do not let emotions guide their actions, that’s why they are capable of knowing what to say during a certain situation. 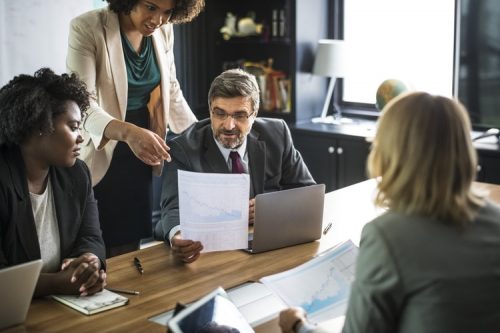 Other not-so-hidden secrets behind the leaders’ success are their enthusiasm for their craft, tactfulness, ability to listen to their subordinates, loyalty, likeability, and utter determination to live up to what is expected of them and possibly go beyond that. They see themselves as their primary opponents and ultimate motivators. That is why they are open to constructive criticism that can help them correct their mistakes, pay more attention to details, and stay focused on their goals.

There Is Always An Opportunity When All Seems Lost

The founder of Bridgewater Associates, Ray Dalio, said that “If you know your place, you will have an idea about what your allocation would be.” But how can you determine your current place?

From the get-go, remember that there is always tomorrow. You may have heard this saying more than a million times. However, the lesson behind it is as constant as change. Have you ever been worried about an issue to the point of waking up the following day and realizing that you did not genuinely care about the problem? Yes, it is always like that. 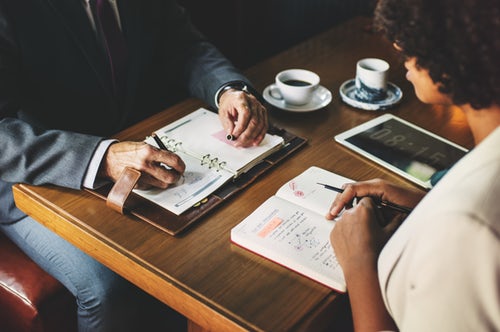 Hence, saying that “there is always tomorrow” is not merely a wishful mindset. It is a fact that no matter how horrible you feel now, the next day will come, and you will wake up to a hundred more opportunities. Of course, it does not mean that you should put things off or give up on your desire to find your greatness. It is all about appreciating the truth that you merely need some time to turn your life around.

To Sum Things Up

There are select persons in this world who were born wealthy. Others have invented electricity, discovered gravity and even created the world wide web for our enjoyment. Nevertheless, some never reach their full potential because they believe that success or greatness is left for those who are more fortunate.

Tim Berners-Lee did not just come round one morning and decided to invent the internet. Nikola Tesla and Albert Einstein have spent most of their lives in figuring out how to generate electrical power and understand why we do not float, respectively. These are regular individuals like you and me who happen to have a strong will and patience to go through many trials so that they can achieve their desired goals. 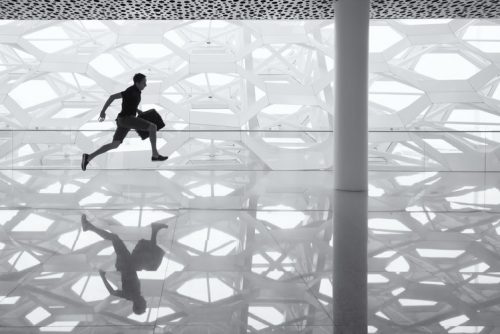 All we’re saying is that every individual has the potential to find greatness and lead others towards success. You don’t simply get a single shot at it. You can try and try and try until you achieve what you want. Learn how to use the win-win approach now!