I had depression when I was 18 years old. I was living away from home back then and maintained an apartment near the campus. My depression started to develop when my boyfriend left me for a cheerleader, who also happened to be my best friend. Their betrayal made me feel so alone and unloved.

In the following weeks, since getting double-whammied by two people I trusted the most, I barely went to my classes unless there was an exam. I stayed in my room most of the time. I made sure to keep it locked so that people would think that I was not home. Then, I would muffle my sobs with my pillow until I could fall asleep.

Though I did not see a way out of my depressive phase initially, I got a good look at myself in the mirror after two months. I saw how much my sadness affected my appearance. In truth, I did not even recognize my reflection anymore, which was scary. As a result, I decided to drive to a psychologist’s clinic. I got diagnosed with depression soon and got whatever treatment was necessary to get back on my feet as soon as possible. Two months after therapy, I finally told my parents what happened to me and apologized to them for hiding it for too long.

This thing was, the psychologist stressed that I might have high-functioning depression, but it did not mean that I was not vulnerable to slipping further down the depression lane. There were some trigger factors that he told me to be careful of to avoid getting depressed again.

Then, My Sister Had Depression, Too

I have a sister named Isla, who was only two years younger than me. Even if my parents would refuse to admit it, I knew that she was the family’s favorite. After all, whenever we had family gatherings, relatives would always ask about her first. For instance, “Where is Isla?” “What incredible things have Isla achieved so far?”

They never showed that much interest in me. Hearing them talk about Isla like that often stung me because I was a higher achiever than her. Only, Isla was a more slender, taller, and more beautiful version of me, so they loved her.

Unfortunately, Isla and I had the same fate when it came to boys. When she entered college, her boyfriend of many years dumped her to be with his classmate. He ended their relationship through a text, which was the worst thing that you could ever do. It caused my sister to fall into depression.

When I learned about it, I gave my parents the number of my psychologist. The problem was that they asked me to accompany her to the appointments and practically become my sister’s shock absorber. I could not believe that my parents wanted me to do that, considering they knew that about my depression.

My parents failed to realize that depression was incurable. Isla’s experience was the biggest trigger factor that my psychologist discussed, given its uncanny similarity to my original issues. When I still refused, my father said, “Please help your sister. She needs someone in her corner, and we cannot be there for her all the time.”

I got that, of course, but why couldn’t they allow my sister to handle her depression on her own as I did? Her situation should not burden me. Being high functioning did not mean that was 100% okay. 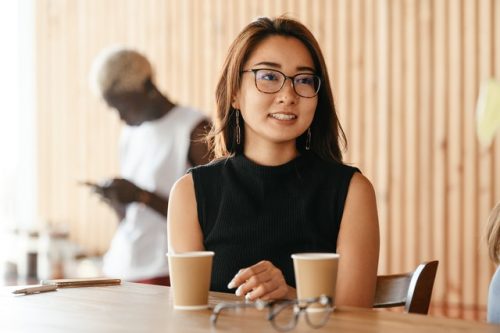 What does it mean to be high functioning?

High functioning implies that a person is disabled and has a chronic illness or a mental health problem. He functions physically or mentally at a higher level than the others with the same illness; for example, a 9-year-old boy with autism or a high functioning alcoholic.

What is the most reliable symptom of depression?

Indications of clinical depression include hopelessness, tearfulness, irritability, angry outbursts, lack of pleasure or interest in previously loved activities, and feelings of sadness.

What are the four major causes of depression?

Experts agree that depression does not originate from merely having too little or many brain chemicals. Instead, it arises from many potential causes, including genetic predisposition, medications, incorrect mood regulation by the nervous system, existing medical conditions, and stressful life situations. 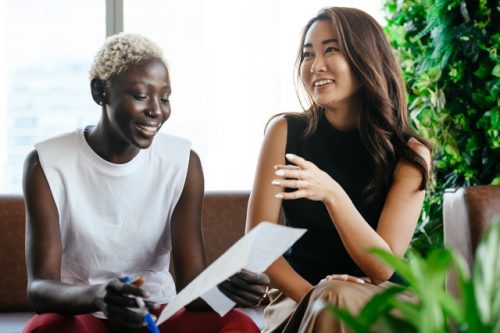 ‘High-functioning,’ when talking about bipolar disorder, does not refer to the level of the disorder itself, but instead, the individual’s capacity to manage it. This means that the individual may have acute symptoms but can mask them and perform their daily tasks.

Can you hide being bipolar?

Can a person have a masked or hidden bipolar disorder without other people knowing? The unexpected fact is that occasionally, individuals with the disorder can do a great job in concealing or minimizing their illness’s specific symptoms.

How does a person with bipolar think?

In the manic stage of bipolar disorder, it is typical to have increased energy, euphoria, and creativity. If you are experiencing bouts of mania, you may be deprived of sleep, talk for a mile per minute, or become hyperactive. You may also be feeling like you are invincible, intended to be great, or that you are all-powerful.

Does being bipolar mean you are crazy? 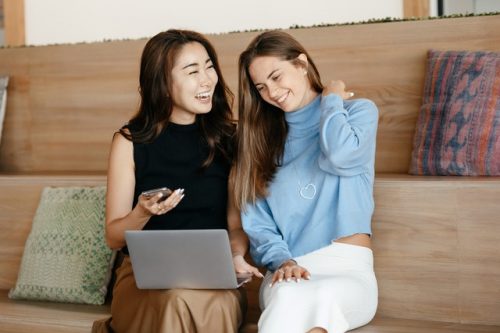 Does a bipolar person know they are bipolar?

No, not all who suffer from bipolar disorder know that they have it. There are many reasons why a person with the condition may not be aware of it – why he might not admit having it even though they do,

What is bipolar rage?

Bipolar rage or anger is extreme, explosive, erratic, and impulsive. A person experiencing bipolar rage may be asked a basic question, and he responds with illogical anger and/or agitation. He lashes out for no valid reason for people who care for him.

What should you not say to someone with bipolar?

Here are some phrases that you must not say to someone who has bipolar disorder:

What is a psychotic break?

Usually, a psychotic break signifies the emergence of psychotic symptoms for someone or the abrupt onset of psychotic indications after a stage of remission. Indications may include visual and auditory hallucinations, delusional views and ideas, and paranoia.

Individuals who suffer from burnout naturally feel burnt out, defenseless, and empty. As his performance deteriorates, fear of failure and emotional fatigue further increase. Those affected by it feel overwhelmed and engulfed in a gamut of expectations from others. They are unable to meet their expectations of themselves as well. 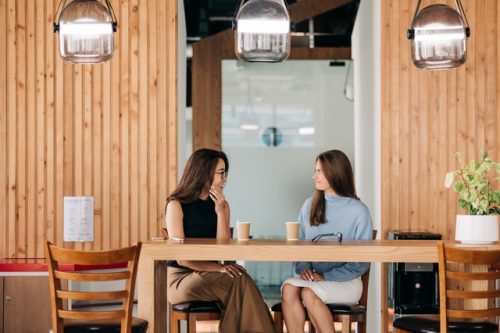 Is a bipolar person capable of love?

In the end, I lashed out at my parents. I felt awful for doing that, but I saw no other way for them to realize my situation. It opened their eyes, and they volunteered to take turns taking Isla and me to the psychologist.