Why Is Self-Respect Important?

Ever since I decided to study psychology and eventually offer to counsel my client, I made a vow to keep myself neutral all the time.

This article is particularly focused on the ‘Love Yourself’ topic.

This was a challenging task for me, considering I used to be very judgmental before college. Many people tell me to ‘love yourself’ instead of throwing comments. If I saw a lovely, blonde girl in a barely-there skirt, I would think she was a bimbo. “She’s lovely, but she’s a bimbo”. My assumptions mainly were correct; 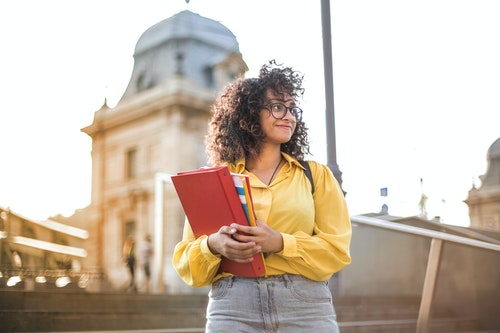 that’s not something that I could do if I wanted to become an unbiased and effective psychologist and counselor.

Love Yourself Series: Sharing My Loving Journey Towards An Ultimate Self-Love

During my first year in college, my judgmental trait was still there, and I was very ashamed of myself for it. I even got to the point where I asked one of my professors if I should change my degree, but she insisted that I was merely human and told me to love myself instead. Truth be told, the more years passed, the better I had gotten at being less judgmental than I ever was. I took the advice– love yourself.

The Admission To My Judgmental Side

By the time I had my own clinic, I believed that my judgmental days were over. I had my training and licenses; I could handle all kinds of mental disorders and other issues, that might come up during a session such as telling a client to love themselves. However, what my mentors or books did not prepare me for was the high number of women who would seek psychological advice because they were desperately in love with the wrong person and not loving themselves.

You might “ask, “How did you know that? Isn’t ‘desperate a harsh word to use to describe how those women” feel?”

Well, although no situation was ever the same, the fact remained that my female clients who needed relationship counseling were the type to go on with their men even after catching them fooling around with other girls. They would call it quits for a while, but once the guy tried to woo them back into the relationship, they would give in one more. What’s a little frustrating about this back-and-forth thing was that most – if not all – of those women were very smart. Some had high-ranking positions in their companies; others owned their companies. They also knew what they were supposed to do, which was to break up entirely with their men and to love themselves, but they talked about not knowing how to do it, not knowing how to love yourself. 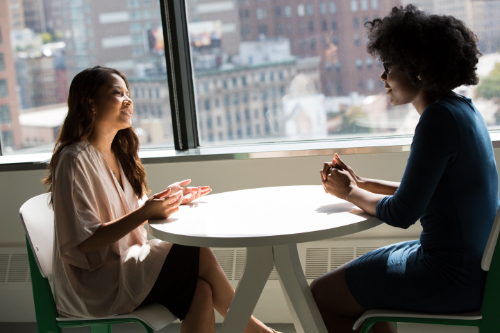 Why Many Women Fell Victim In Love

While I had never slipped up and shown my frustration to any of my clients, I always wondered why many women fell in love and were a victim to awful men in the first place. Worse, even if they knew that they were getting victimized, they were still willing to accept the guys as soon as the latter said sorry and gave an empty promise of changing their ways. Of course, I could never tell my clients to stop being dumb and let their minds matter more than their hearts for at least a second so that they could realize that they would never win if they stayed with an awful person. But I could tell them – and you if you are in the same situation – one thing: Love you and let go.

Focusing On Self-Love: The Art Of Finally Letting Go And Moving On

I had met some women who admitted that they could not stay away from their awful boyfriend because they were already used to being with someone. One of my closest friends had a similar issue, and she said she was afraid of becoming single and going back to the dating pool. 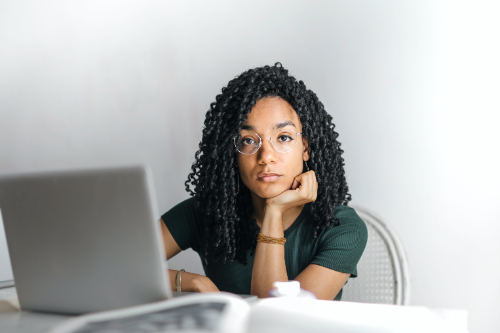 While there could never be a wrong answer to the question above, such reasons tend to stem from dependence or fear of loneliness. It’s not that the women were madly in love with their boyfriends – they merely did not want to be alone and love themselves.

What such women must understand is that staying in a messy relationship can make you lonelier than ever. You’re not single, but you’re always crying or wondering who your man would flirt with next. You’re exclusively dating, but you worry that you’re not the only one who your boyfriend made think that way. In that case, it’s much better to be single than deal with all those issues. Focus on loving yourself and on what’s around you.

The Best Advice To Everyone – Please Love Yourself!

My final advice is that you need to love yourselves before you demand others to do it. A simple way of showing that is by letting go of the people who did not care for you, your feelings, or your reputation. More often than not, an awful boyfriend would take off all those things, and you need to get away from them as soon as possible. 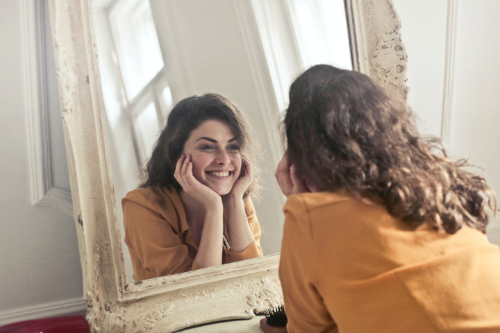 You may think you need to be with someone to be happy, but you don’t. So while dating and sex are fantastic, it’s better to try your luck with another – better loving – man next time.