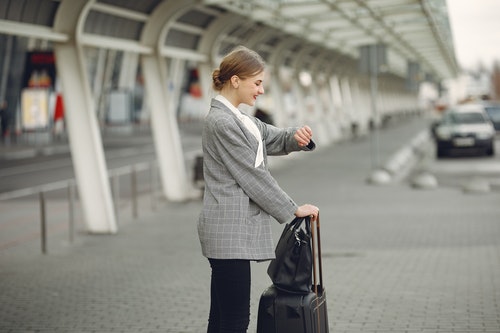 There was rarely a time in my life when I had not been punctual, except for when I forgot to change my alarm’s battery, causing it not to go off at all. In truth, I hated making someone wait for me, regardless of any situation. My reason was that no one forced me to agree to a meeting at a particular time, so I should have no excuse for not being at the rendezvous place on time. This way of thinking seemed to always work in my favor; that’s why I continued to do it.

However, I could not say the same thing for my younger sister. Ever since we were kids, she was the last to prepare for school every morning. Mom and Dad had to take turns waking her up and even needed to resort to shouting or banging doors to make that happen.

When I was in 9th grade, my sister entered the 7th grade. Our first classes took place at the same time – 8:30 A.M. – so we were supposed to be out of the house 30 minutes before that. Otherwise, we would miss the first school bus and need to wait for 15 more minutes for the second one to arrive. 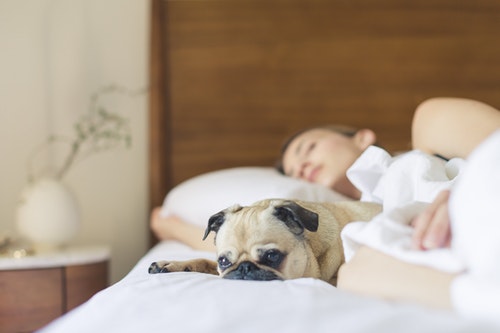 Throughout that year, I could only count the number of times when my sister managed to ride the first bus with me using one hand. The girl could not get ready for school on time, no matter how many letters our parents got from her teachers, complaining about her tardiness. As it turned out, she often missed the first 10 minutes of the class, and the teachers were unhappy.

We all thought that this problem would end in 8th grade because my sister’s first period was at 9 A.M., but we were wrong. If anything, it got worse since she would often “take a nap” after breakfast once Mom had gone to work, and she was all by herself. This tardy routine continued even in college, much to our parents’ chagrin.

As for me, I made it my life’s work to understand my sister’s seemingly never-ending tardiness. I picked my best friend’s brain, who happened to be a budding psychologist years ago, to know more about it. Here’s what I learned. 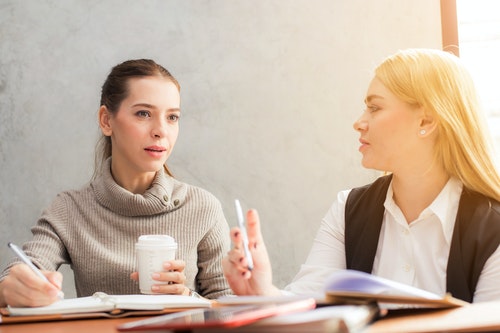 Constant Lateness Could Be A Sign Of Mental Health Disorder

The main thing I understood was that tardiness could be a symptom of a mental health disorder. After all, it was one thing to be late because your car battery died, you got in an accident, or a loved one needed your help urgently. If someone was clearly making up excuses for their lateness and failing to make it seem believable, that’s not okay.

One of the significant mental health disorders that might cause tardiness was anxiety. Anxious people tend to stay in their heads for a long time without moving or taking any action, you see. They could spend hours thinking and not realize how much time they had lost. It would be incredible if the person were aware of what’s happening and why, but many people hadn’t realized it at all.

Constant lateness could also be a sign of impulse control disorder. If you think about it, a person could easily avoid getting up late by setting up multiple alarms around them. Considering you had been making a similar effort, but to no avail, it might be ideal to seek a mental health professional’s advice on the matter. 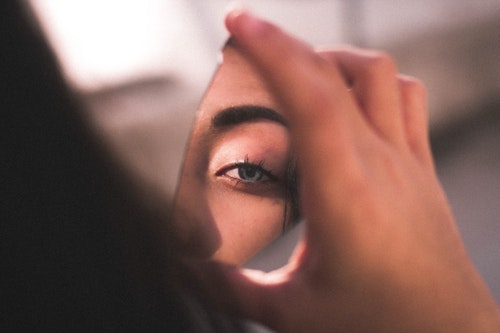 Furthermore, the lack of self-confidence might be the reason behind someone’s tardiness. For instance, if you snagged a job at a fast-paced company, and you still could not believe that you deserved the spot, you might often end up not living up to others’ expectations. You might see your reflection before work and start talking down about your abilities, to the extent that you already missed the time.

How To Stop Being Late

Consulting a psychologist regarding your tardiness might be the best course of action.

When I suggested that to my sister, I must admit that it didn’t gain positive reactions from her or our parents. They all had this belief that only mentally challenged people would do that. But after retelling the possible mental health causes of constant lateness, my sister finally agreed to professionally meet my best friend.

After a few appointments, it turned out that my sister had social anxiety. Although it seemed like she didn’t care about being on time, we became aware that her anxiety was making her tardy all these years. The psychologist prescribed one-on-one counseling to my sister, followed by immersion in crowded places whenever she felt ready. 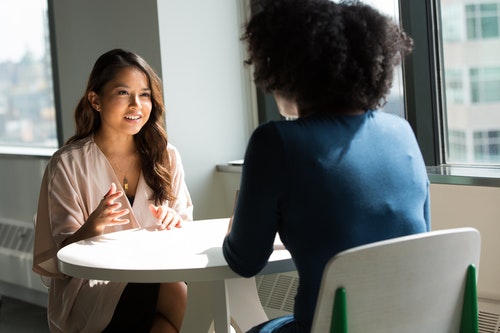 Being always late does not mean that someone is a rebel who doesn’t care about rules. Most of the time, they do care. The only problem is that they have no idea how to change this habit.

Well, now that you’ve reached the bottom of this article, you cannot use the same excuse anymore. Let your brain soak in the information above and ask for mental help if you need it. Good luck!